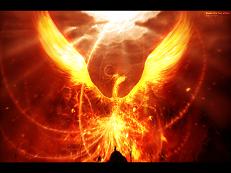 M1SF17
September 2008 edited September 2008 in General discussions
This is me saying 'hi' to all new people! If you're reading this, please (create an account if you haven't already and) reply with your own word/phrase/SSN/whatever you want.