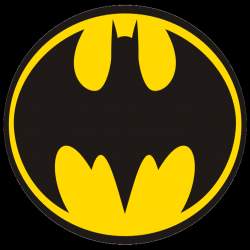 beachbum
April 2012 edited April 2012 in Help request
I know that one can easily display messages and whatnot with the orx console, despite that I'd like to disable the console window and only show the main build .exe . I'm using visual studio and codelite if thats of any reference. Any help would be appreciated, and thanks :laugh: .