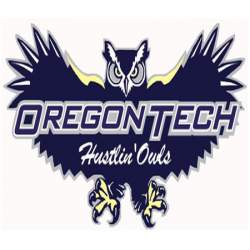 oitORX
December 2009 edited December 2009 in Help request
I'm using Visual Studio 2008, and I get all the file dependencies resolved. But when I try to compile I get this error: error PRJ0019: A tool returned an error code from "Performing Post-Build Event...", with the orxSoundSystem_SFML project. Also, a side problem: when compiling I also get a ton of warnings saying that the file vc90.pdb is missing from every single project. Its a total of 122 warnings. Anyone have any ideas as to how fix the either of these?