Dinosaurs on a Spaceship

subr3v
April 2013 edited April 2013 in Projects - Tools
Hi there! It's been a long time since I've posted here, I'm sorry for the late post but I've been very busy with the game.
As I promised, though, I'm posting about it now since we released a trailer. 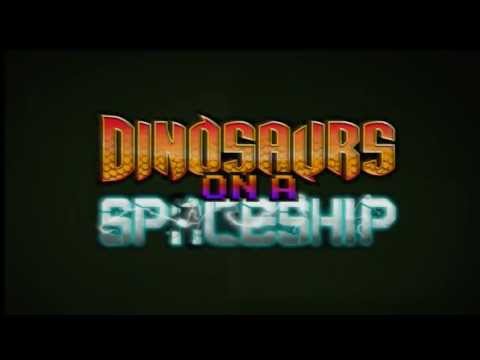 Let me know what you think about it