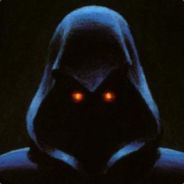 There are a lot of changes between v1.0 and v1.1. You can find an almost exhaustive list in the CHANGELOG file from any package.


The 3 majors changes that you need to pay attention to, when updating to v1.1:


Beside these major changes, a lot of things have been added since the previous release, here's a list of the main ones: