tdomhan
September 2013 edited September 2013 in Bug report - Feature request
Hi there,
I just noticed that on ios 7 there's a black bar on top of the screen, moving all elements down a little. This means that some things are pushed off the screen at the bottom. Also for some reason there's a small green bar inside this bar. Well I attached the screenshot, maybe then it makes more sense. 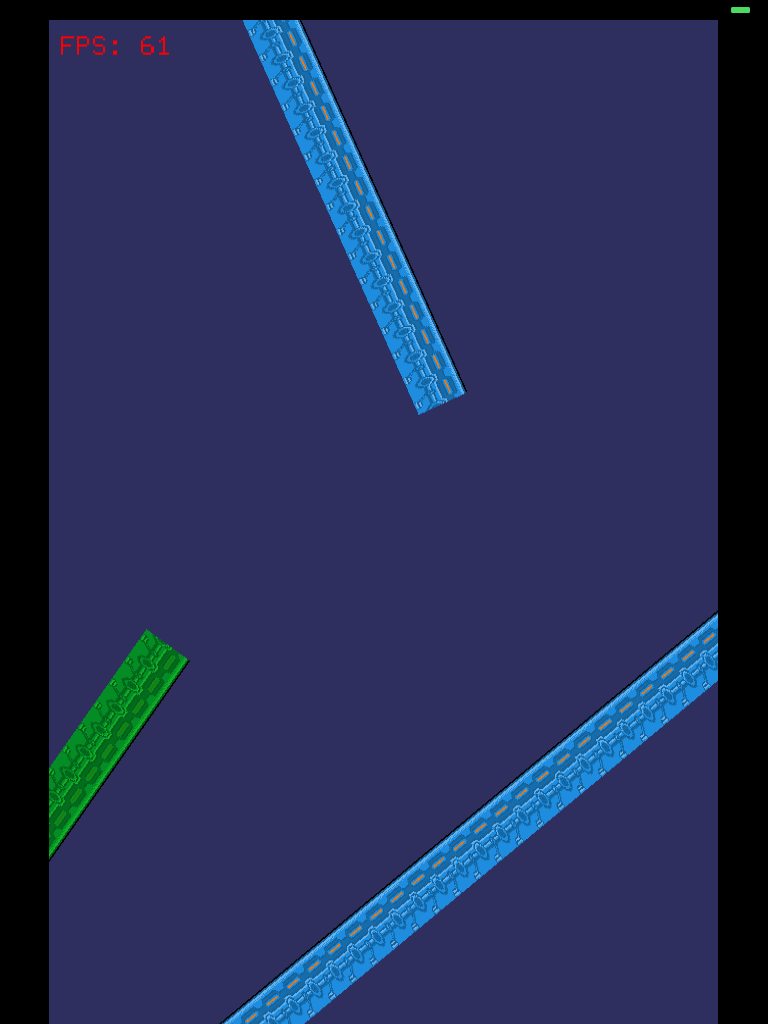