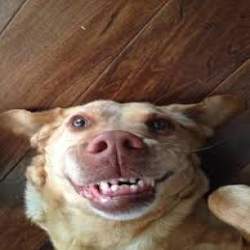 coosadog
October 2014 edited October 2014 in Help request
I downloaded orx and the tutorials. I created a code::blocks project for the 08_physics tutorial program (unmodified). I compiled and linked successfully. But, when I run it I get a segfault in some unknown place. It's outside of this source module.

Has anyone a clue why? Am I going to have to build orx with debugging on? Or should I just give up and move on the the next engine??