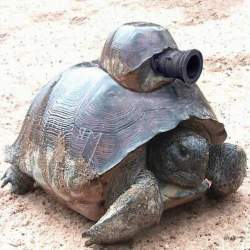 sonicbhoc
March 2015 edited March 2015 in Help request
So I see that there is the orxObject_Pause function. If I want to pause a game, do I use this function on a parent object and the rest of them pause as well or do I have to pause every object under the parent manually? And what exactly does the pause function do? Will rapidly changing the paused state of the game mess with the physics? Will pausing at the wrong times cause odd things to happen? (see: Sonic Boom knuckles jump glitch or the original Mega Man's bug where pausing the game restored the hitbox on bosses allowing you to essentially kill them in one hit)
EDIT: Also, how does it affect input? If I pause the game, hold a button down, and unpause the game, will it still count as HasNewStatus or only IsActive? And what of sound? Do sounds get paused too?