Knolan
July 2015 edited July 2015 in Help request
I am facing a problem with flipped objects position. When I flip an object, it also changes its position, then I am adjusting the object position to place it where I originally wanted it to be, but the physics parts are not moving along.

I could easily adjust the parts positions as well, but I can't really understand why I would need to. It would seem to me that the parts' position should move with the object.

Here is a video of this happening with in the editor: 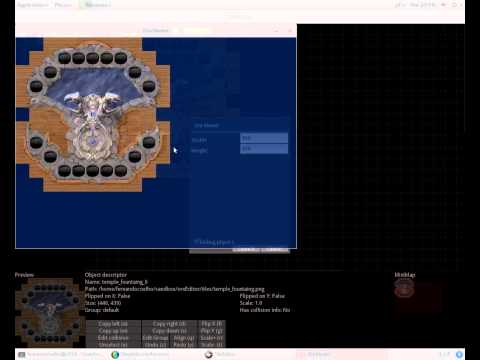 Here is the relevant part of the ini file:
Thanks in advance.