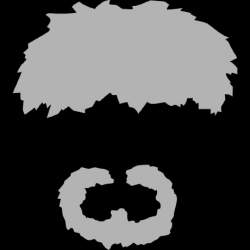 seltzy
December 2016 edited February 2017 in Bug report - Feature request
Hi all. I'm a newbie learning the ropes of orx and am in the process of compiling where I've hit bumps and snags and such. Hopefully this helps improve the tutorials for other learners, though a good lot of this may well be due to my own ignorance.

Before I begin, thank you everyone who has contributed to the wiki and tutorials. It really does help. It's looking much more approachable than it did a few years ago when I first tried using orx.

I'll update this periodically as I come upon new challenges. Here's what I have so far.